Peugeot 208 Rally4 dominated the first round of the ERC championship on tarmac. The Peugeot crews won 11 special stages (SS) on the 14 of the Roma Capitale rally (Italy), won the ERC3 with Pep Bassas and secured a second place in ERC3-Junior with Alejandro Cachon. A new proof of the high level of performance of the Peugeot 208. 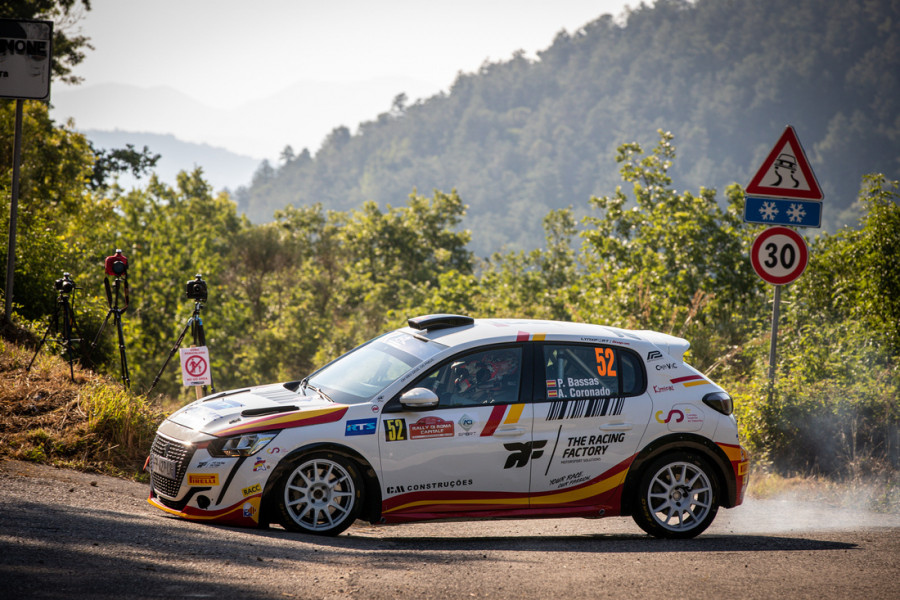 Pep Bassas claimed his first ERC3 victory this season, after two podiums in previous events, after a Halletante race. The Spanish team takes the lead of the ERC3 championship. Alejandro Cachon, another Rally Team Spain driver, finished third in RC4 and second in ERC3-Junior. Victory eluded him in the final special event, for a tenth of a second. 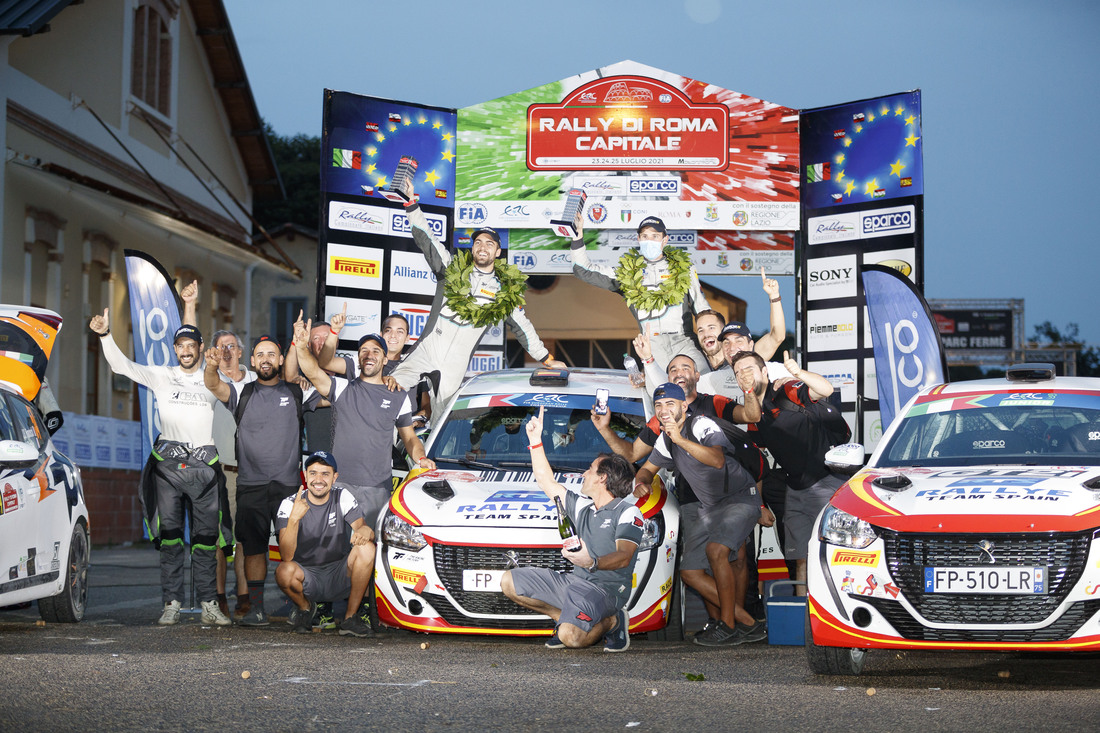 After Andrea Nucita’s early retirement in SS2, Christopher Lucchesi maintained a high pace throughout the first day. The Italian driver was leading the RC4 at the end of SS6, with a comfortable lead in the Italian two-wheel drive championship. Christopher Lucchesi finally triumphed in Rome, allowing him to narrow the gap with Andrea Nucita (Peugeot 208 Rally4) in the 2RM championship. Nicola Cazzaro concluded a promising weekend with a second place, his first podium of the season. 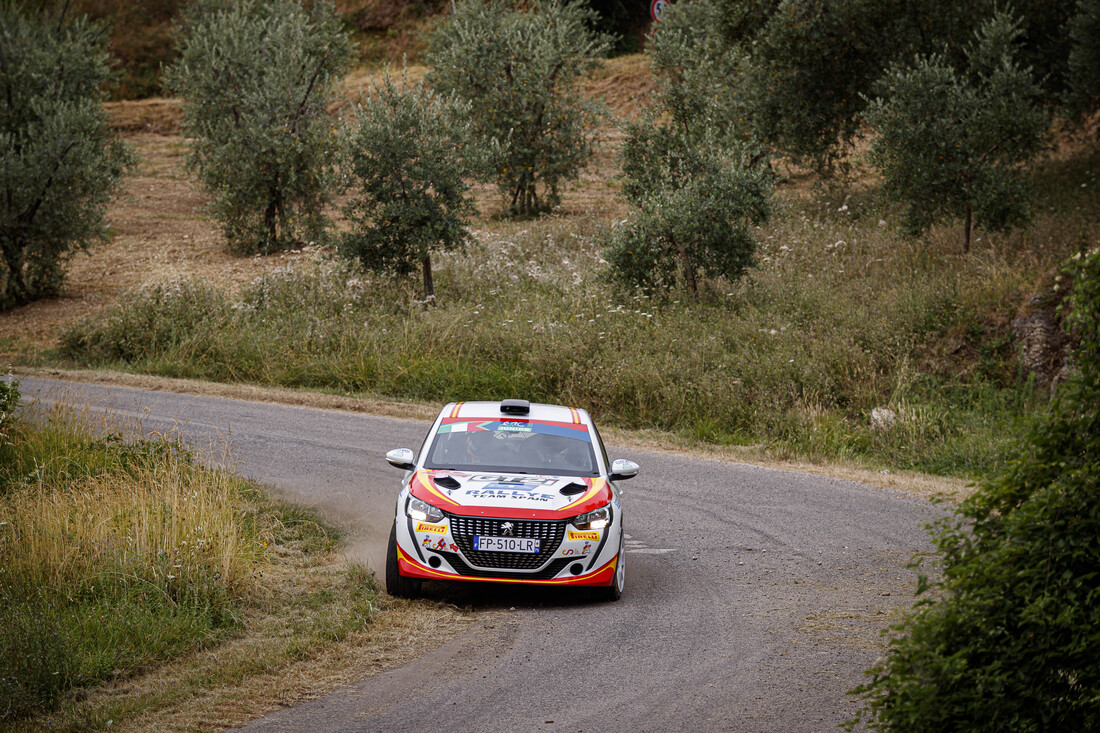 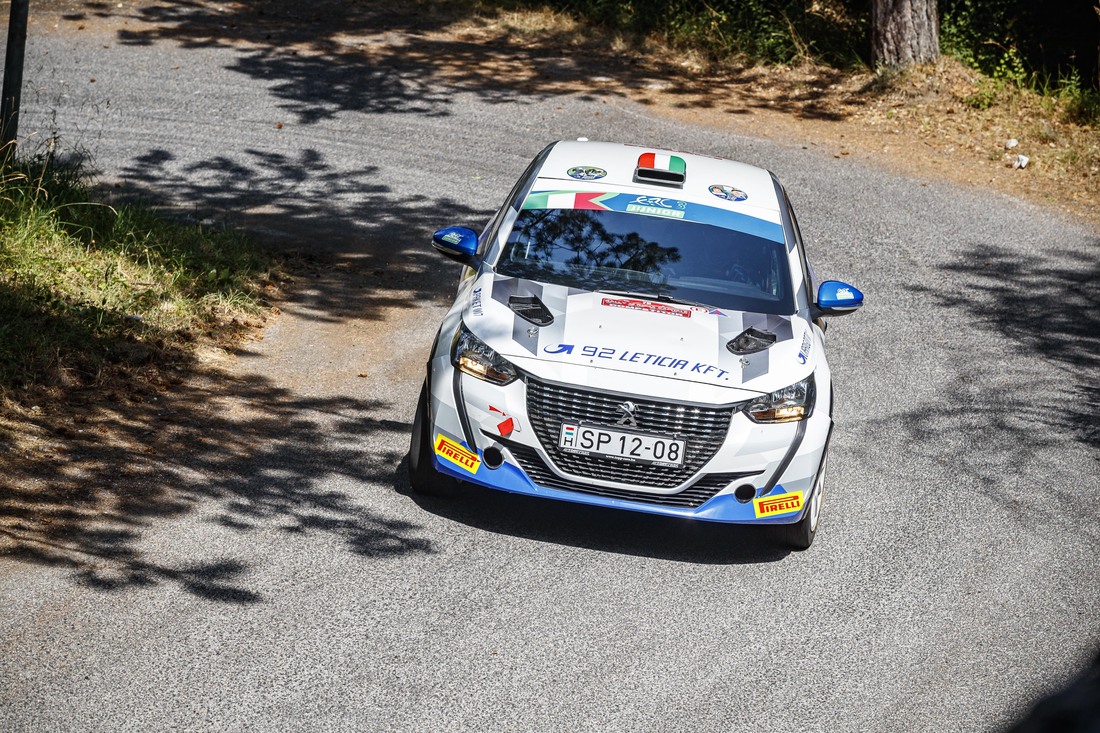 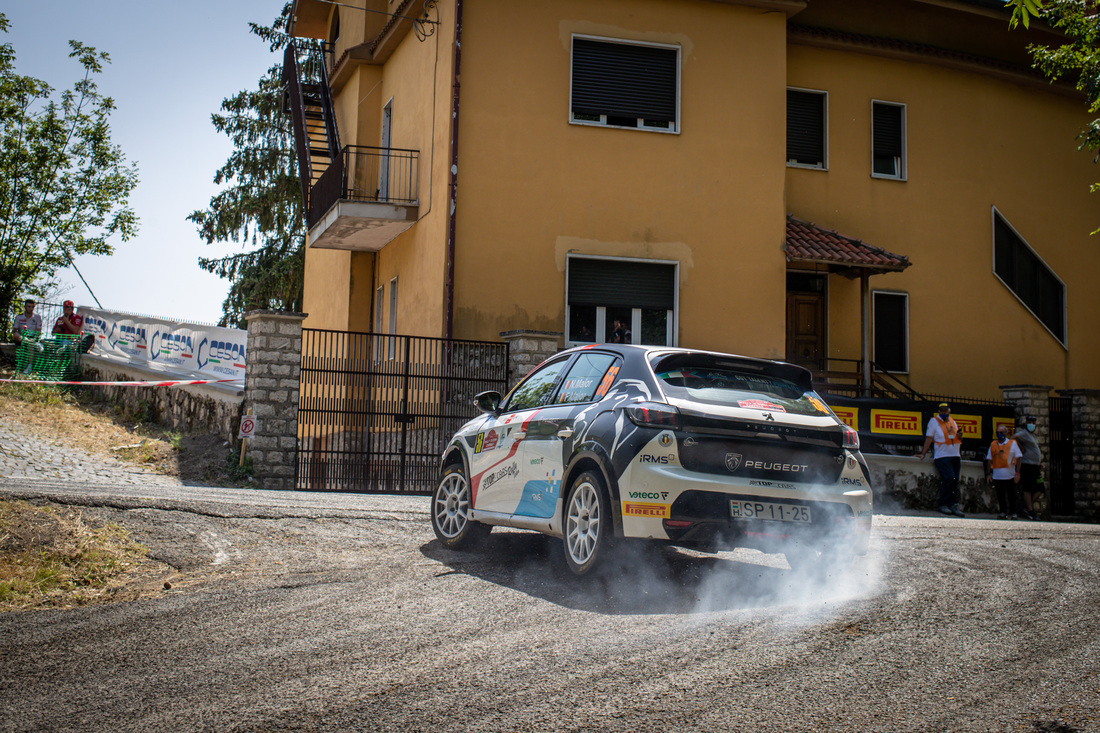 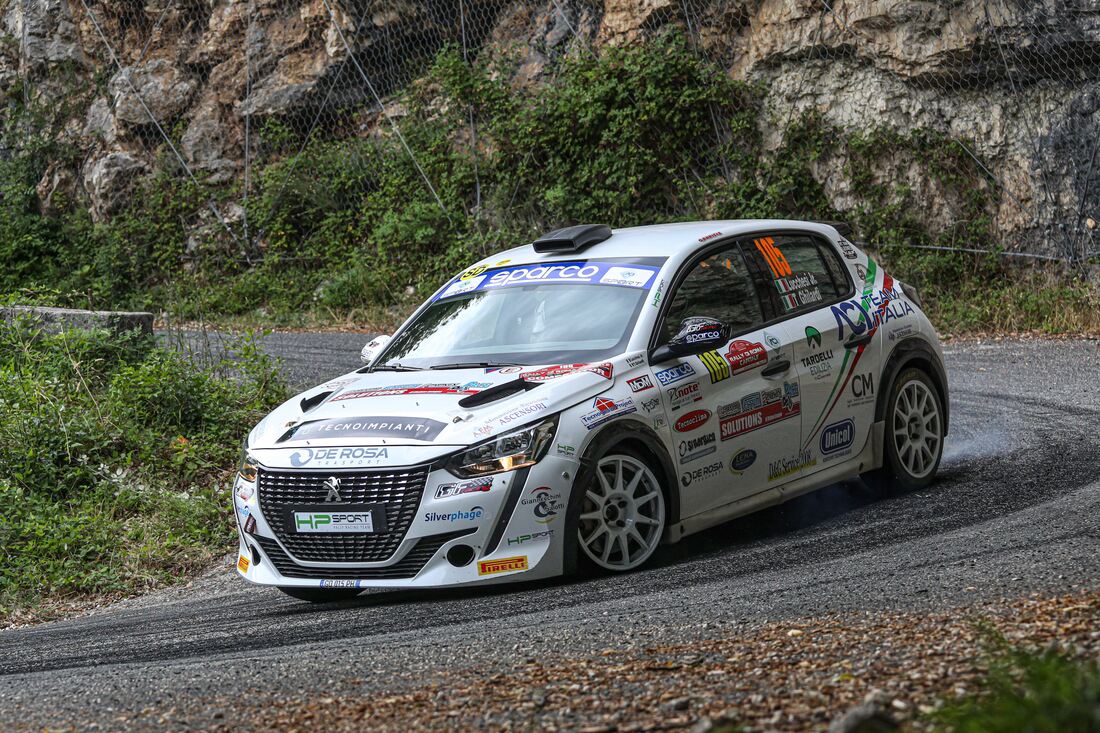 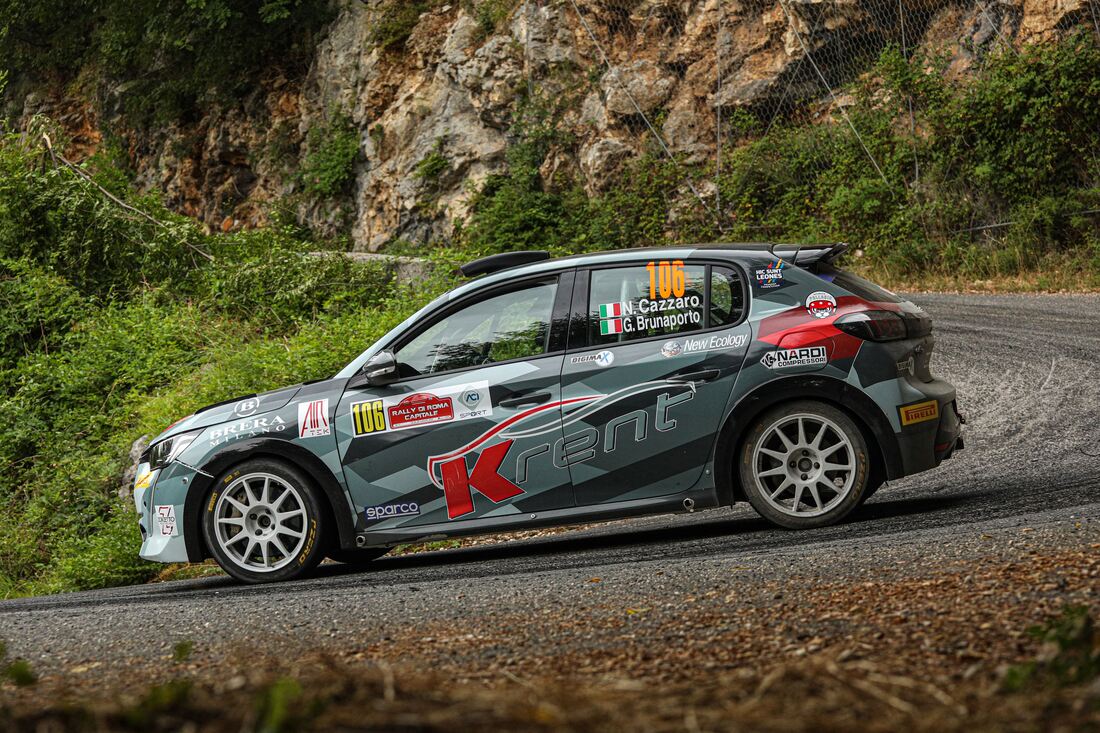